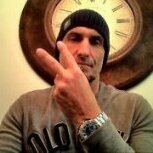 By chain, January 15 in Coders-Resources News